Named for its founder, Peter Smith, the village of Peterboro was settled in 1795.  In 1820 his youngest son, Gerrit, became steward of his vast land holdings and spent large sums of money on his many causes. Varied business enterprises, education, land reform, religion, temperance, women's rights; all benefited from his generosity.

Of all his concerns, the abolition of slavery was utmost. In the late 1830s, Peterboro became a stop on the Underground Railroad with conductors such as Harriet Tubman guiding the fugitives. Later, Gerrit Smith became a member of the Secret Six, who supported John Brown's raid on Harper's Ferry.

Peterboro endures and remembers, and invites you to discover these historical treasures for yourself. 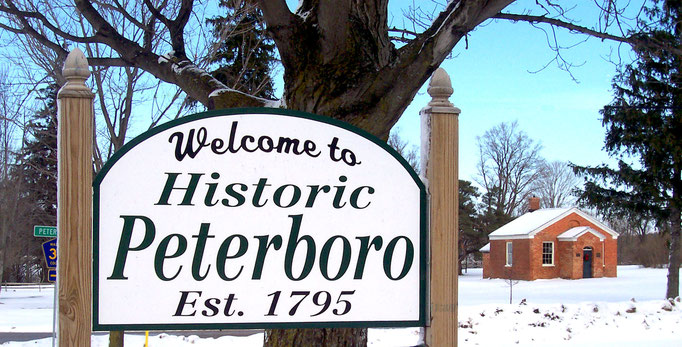 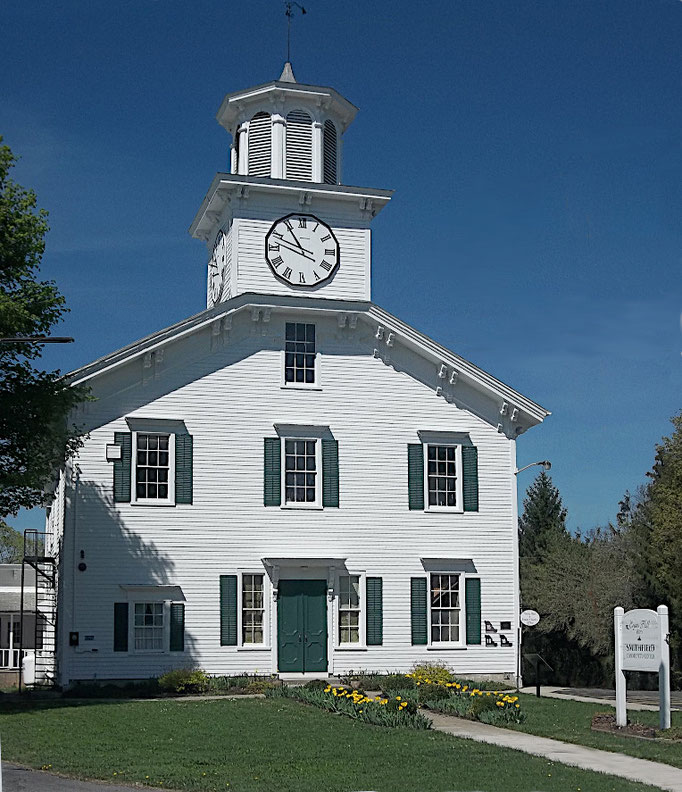 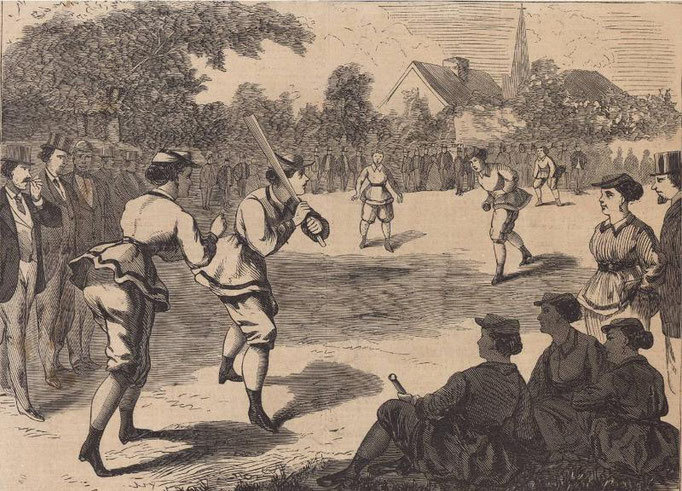 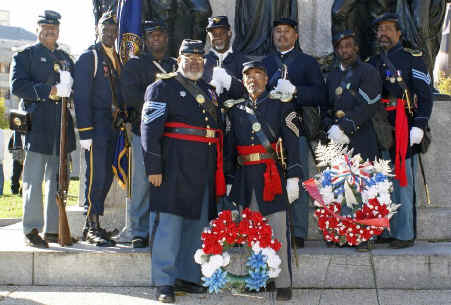 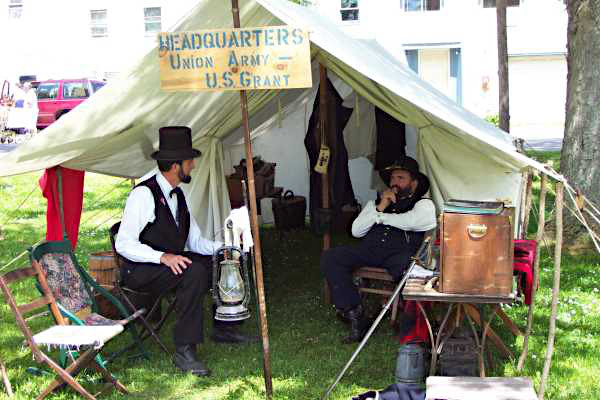 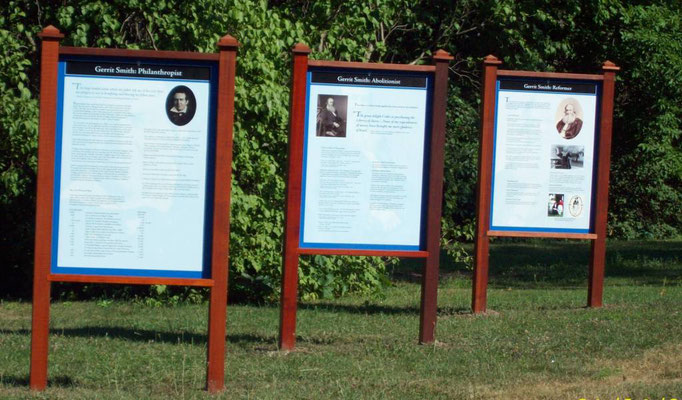 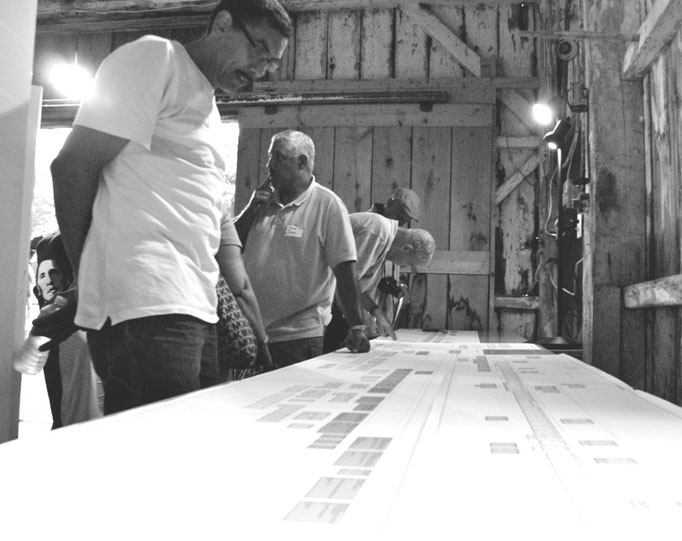 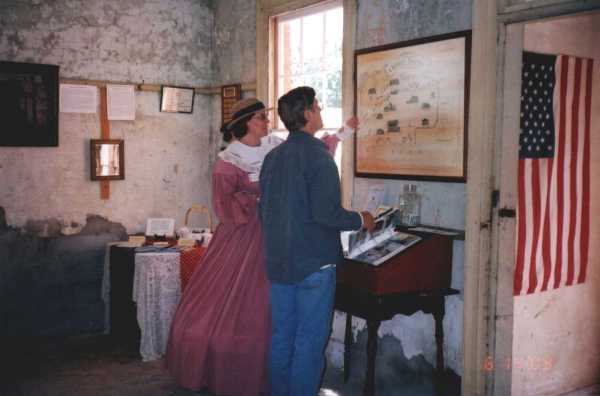 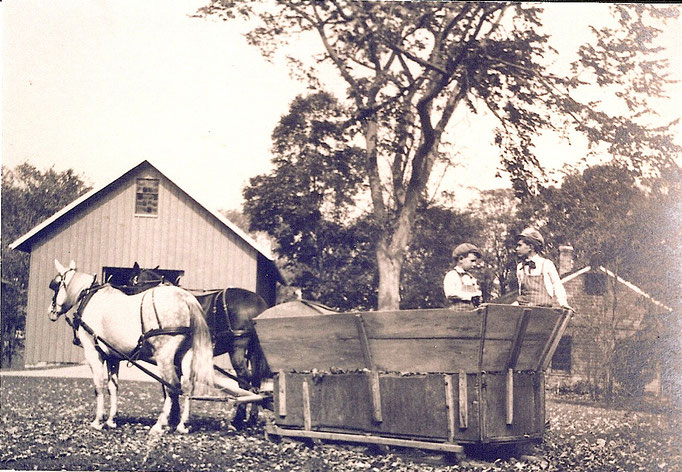 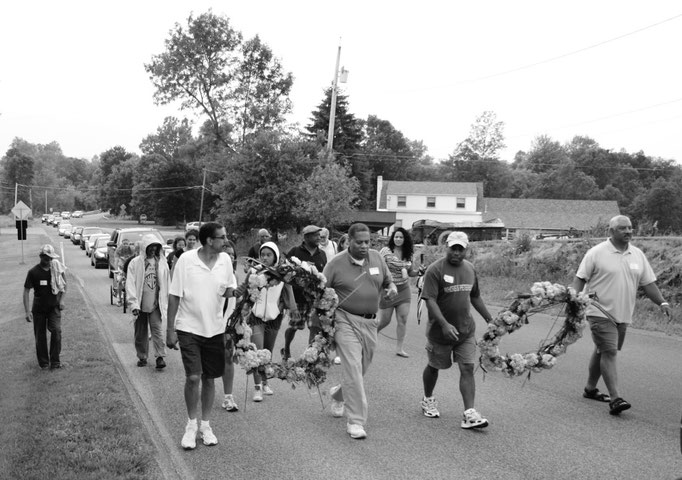 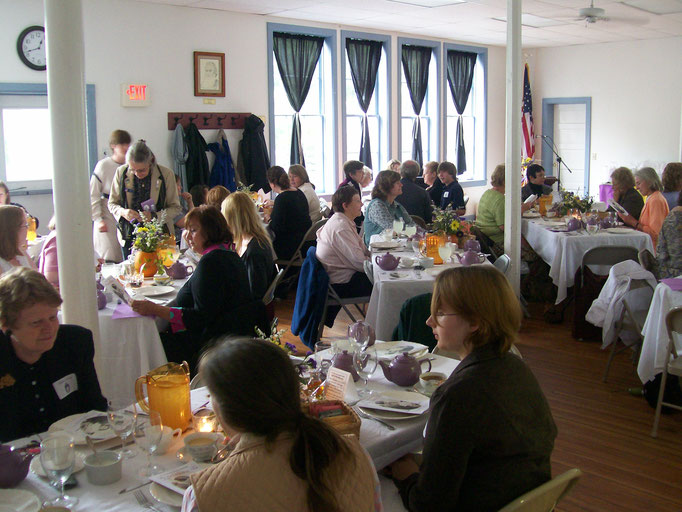 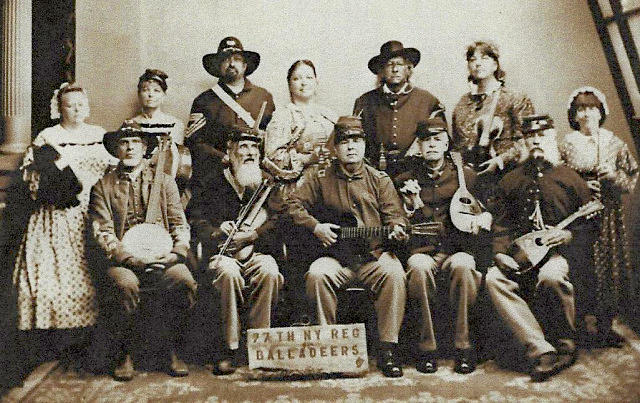